Laser Or HIFU Vaginal Rejuvenation, that is the question. 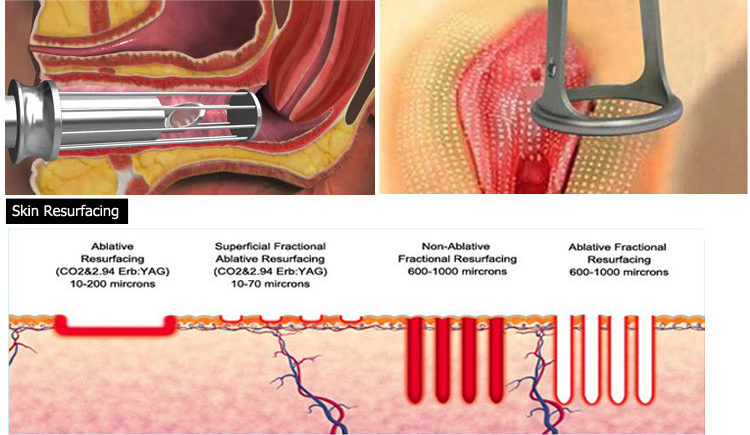 A very commonly asked question is: “what is the most effective treatment between CO2 Laser Vaginal and HIFU Vaginal Rejuvenation”.  They are both effective but in different ways, so much so that they are also complementary.  They are both aesthetic treatments commonly referred to as “vaginal tightening” or “Vaginal Rejuvenation”. This question comes from the need to decide between two types of devices or tretments. Tehya re usually relatively expensive both in term of equipment and treatment, this is why people would  They are both effective in different ways. Because they work in a different way and at different skin depths they are complementary treatments. And as we will see they are complementary. The CO2 Laser treatment works mainly on the outer layers of the outer and inner Vaginal canal therefore the skin resurfacing is mainly superficial. This offers increased sensitivity of the surface of the vaginal otuer part and vaginal canal. Fist of all we have to look at he history of the two types of treatments. Fractional CO2 Lasers and Yag, erbium Lasers have been used in aesthetics for decades an there ahd been a great number of of focus on laser vaginal rejuvenation for year. Manufactures have had several years to pro In this page we will discuss the difference between the two types of treatments and the combination of the two.
What is the difference between CO2 Laser Vaginal treatment and HIFU Vaginal treatment?

They are both aesthetic non medical treatments but their effects are different. This is due to the very fundamental difference of the nature of these two types of aesthetic treatments.  Although they are advertised in a similar way the nature of laser treatment differs for From Hifu treatments.

The laser vaginal rejuvenation can be done

inside the vaginal canal.

Why are there several more 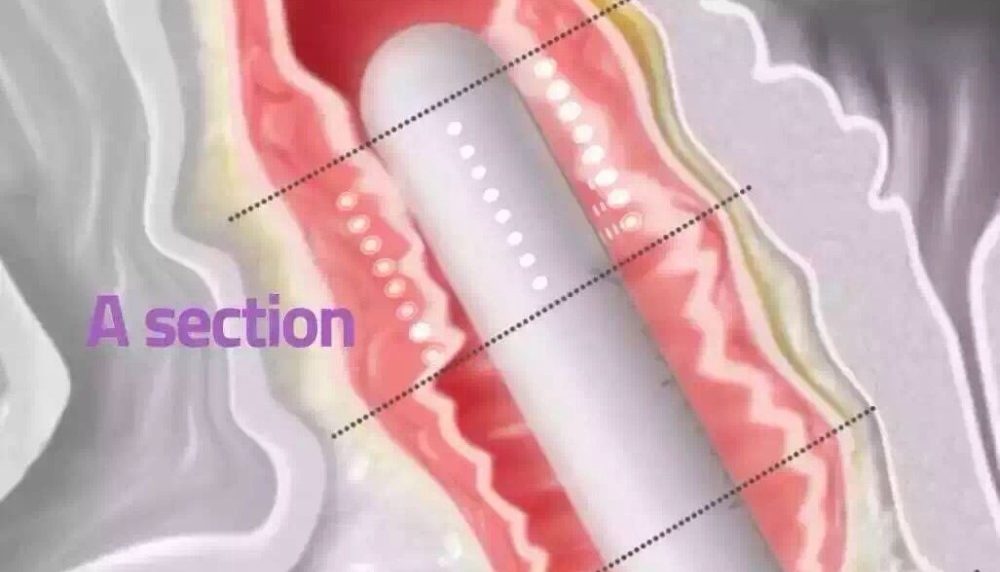 The combiled treatment CO2 laser and HIFU are possible. This is because the two types of treatments work at different layers of the skin. The CO2 Laser works at the superficial level of the skin providing a superficial resurfacing of the skin. The collagen regeneration is superficial compared to the HIFU treaatment. This will help inrease Vaginal sensitivity both external and in the Canal.
The best way to perform this combined treatment is by perform the hifu treatment first and tonly then the CO2 LAsre treatment. The reason for combining the treatment in this way is because the while the HIFU treatment causes micro injuries inside the skin tat 4.5 and 3.0 mm in depth the lesr does so at a superficial level Therefore. If the Lase treatmment were performed before the the superficial injuried layer would be in contact with an external body which is not advisable. Hile after the hifu treatment no suerficial injury is caused making the laser treatment easier to perform as the insertion of the instrument inside the vaginal canal do not present a risk to the recovery process. In other words it is as if you would place an instrument ion a recently injuried area and this is not advisable if possible. treatments by