2016 has been a fabulous year of growth right from the start of the year in January. The BeautyTeck has sold to several countries worldwide. Most notably the same customer who purchased a BeautyTeck for their clinic in Tokyo at the beginning of the year, repurchased in September a second device.

This year we have made the concious decision to disclose publicly of most of the BeautyTeck users as well as the name and contacts of all our distributors. This goes against the trend of most small companies in the sector who do not disclose their customer base and especially their distribution channel.

The Company Turnover has sky rocketed to over 100.000 UK Sterling Just Before Xmas.

For far too long plasma devices had been too expensive for most professionals in the sector. This is the main reason we invested in developing the BeautyTeck in 2013. We wanted to make these devices easily accessible by the market in general and clear the confusion in the sector. Given the results of 2016 we seem to be heading in the right direction.

This year has seen:

We have now released well over 200 videos on our YouTube channel. This allows anyone who want to watch this type of devices in operation to access as much of our experience as possible free of charge form most parts of the world.

We have also been able to publish new before and after but also we had been able to show how the procedures were carried out in our main top marketing videos.

This still remains a strong product and the sales have been steady compared to the previous Year. The number of Satisfied customers worldwide continues to be on the constant increase. 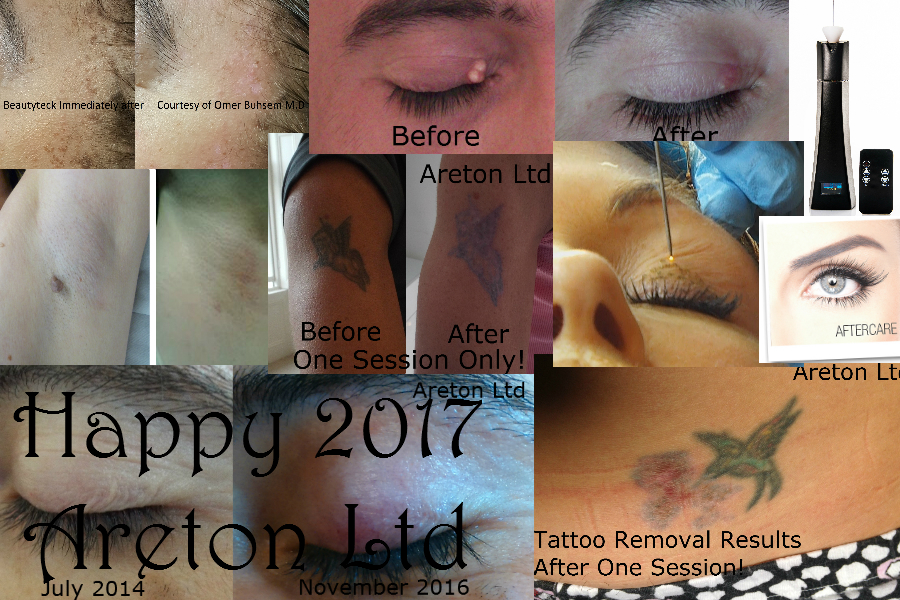 Our Special Thanks go to: